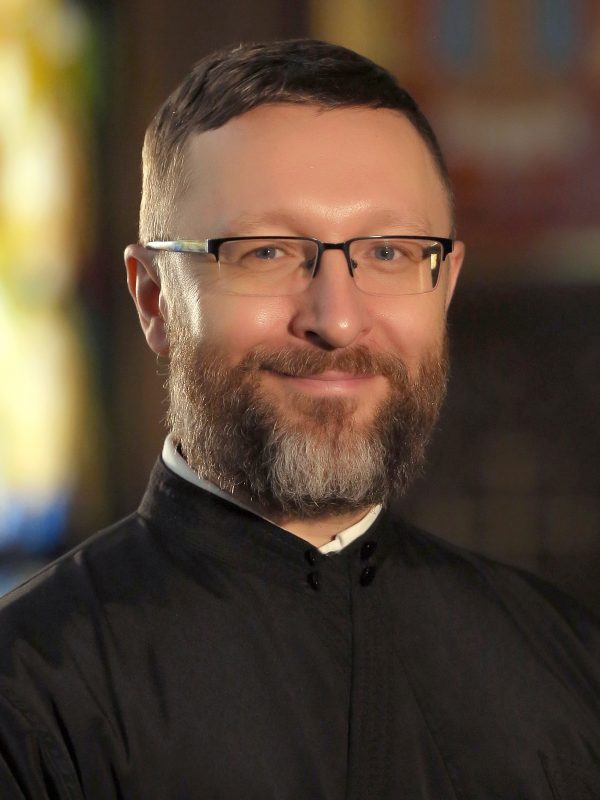 Rev. Nebojsa joined SAC as a lecturer in 2016, bringing a wealth of academic experience from both European and American universities. Active in research contributions, and course development, he lectures in Old Testament Studies, Comparative Religions, Theology and Film, as well as Hebrew and Syriac languages. He has a Master of Theology from St. Vladimir’s Orthodox Theological Seminary, New York, and a Master of Arts in Biblical Studies from The Hebrew University of Jerusalem, Israel. In 2015 he received his Ph.D. from The University of Belgrade, Serbia, for a thesis titled “Anthropological Assumption of Ascetic Exegesis of the Holy Scripture in Early Rabbinic Judaism and Early Syriac Christianity.” Rev. Nebojsa was ordained to the priesthood in the Serbian Orthodox Church in 2019 and serves at the parish of St Basil of Ostrog in Langwarrin, Melbourne.