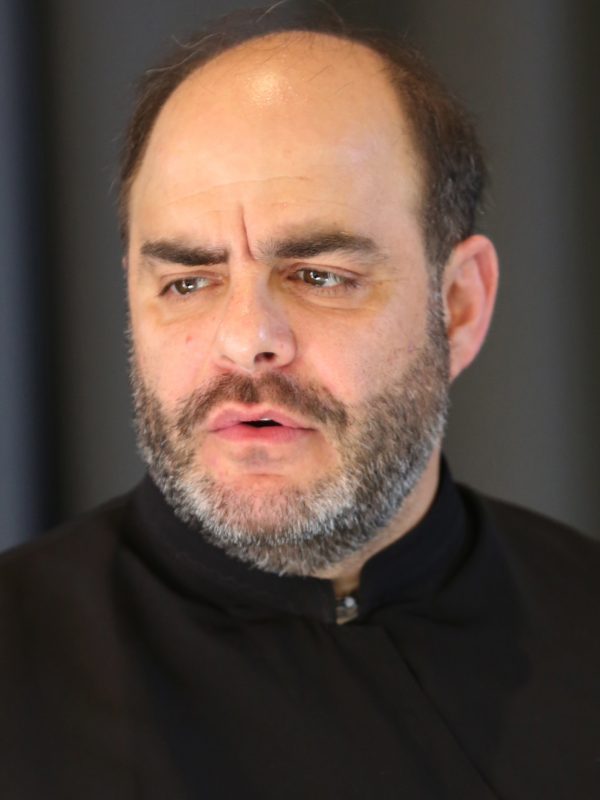 Fr George is a priest in the Greek Orthodox Church and a biblical scholar. He earned a Ph.D. from Yale University, Connecticut. Previously a professor of New Testament Studies at Princeton Theological Seminary, New Jersey, he currently holds the position of Dean of Holy Cross Greek Orthodox School of Theology and Professor of New Testament in Brookline, Massachusetts. His teaching and research explore the interaction of early Christianity with classical literature, as well as the interpretation of the New Testament in the Early Church. He has authored various commentaries on the New Testament, such as First, Second, and Third John. Paideia: Commentaries on the New Testament (Baker Academic, 2014). A sessional lecturer at SAC, Fr George lectures on the Pauline Epistles and on the Gospel of John.