Support SAC
< back to timetable 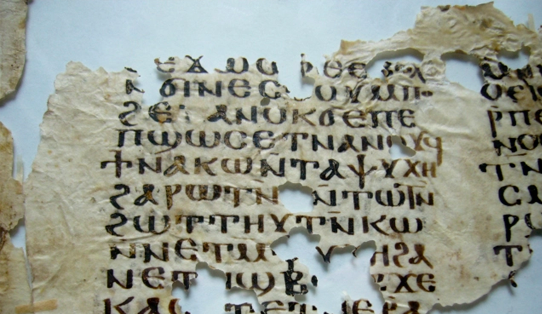 There are various Coptic dialects; the first and oldest being the Upper Egyptian dialect known as Sahidic. It was this dialect that the Biblical texts were translated to in the 3rd century, and early Egyptian monastic texts and Coptic martyrologies were first composed. This unit will study vocabulary and grammar of Sahidic Coptic, as well as explore some of the various sources of Sahidic. 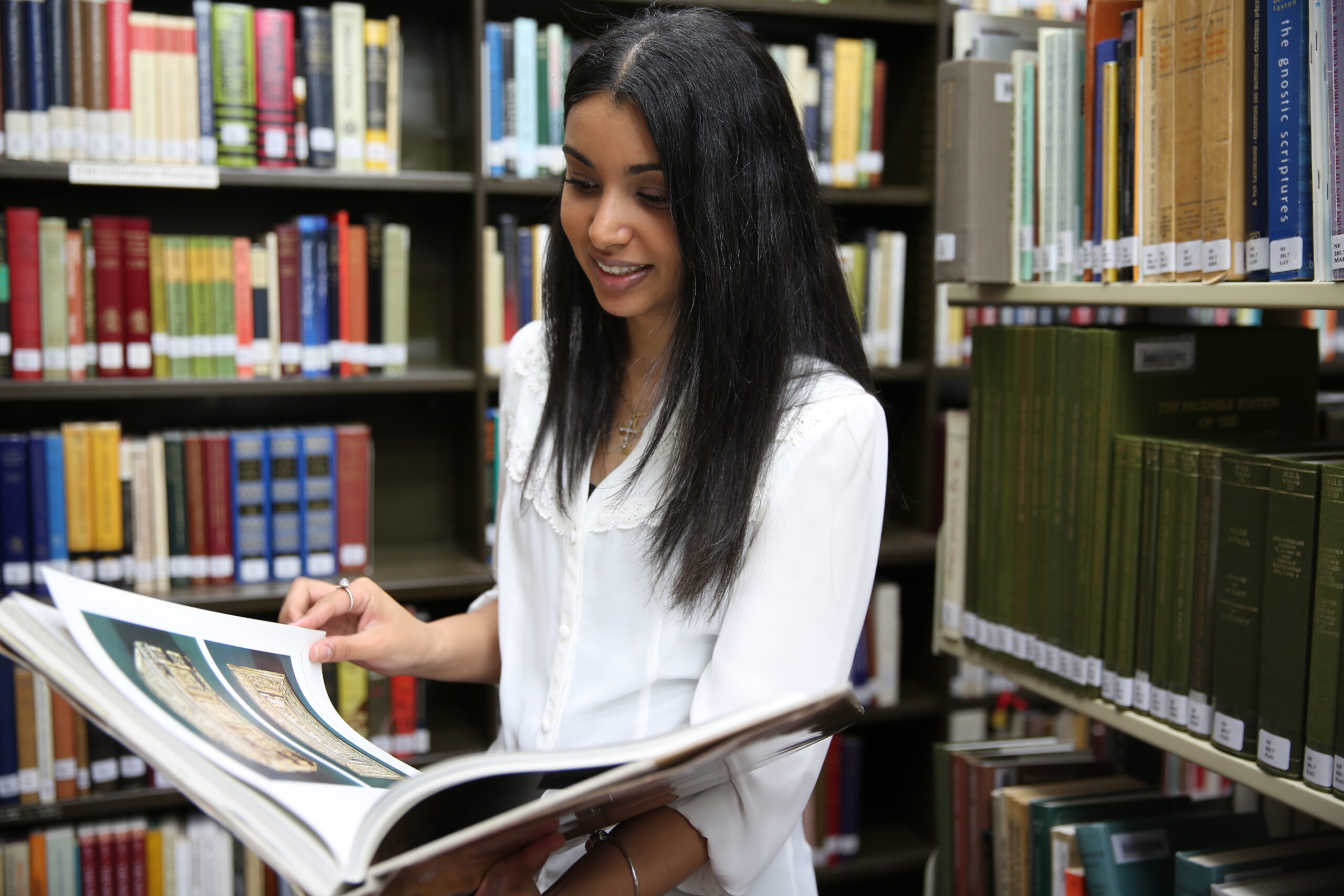